ICICI iMobile Banking application has an inbuilt BHIM UPI section so you can link your bank account, create your unique UPI ID and use UPI services like transferring money, making payments, etc, you don’t need any other third-party UPI application.

If you are an ICICI Bank account holder then you can use ICICI mobile banking BHIM UPI service and no need to install any other application.

Here we will tell you how to block or unblock UPI ID in ICICI Mobile banking so if you are already using ICICI mobile banking BHIM UPI and blocked user/UPI ID mistakenly then follow these steps and unblock or block any user or UPI ID.

If you are getting lots of unwanted spam money requests from any unknown UPI ID then you can add it to your block list and after this, you will not receive any request from that UPI/user. 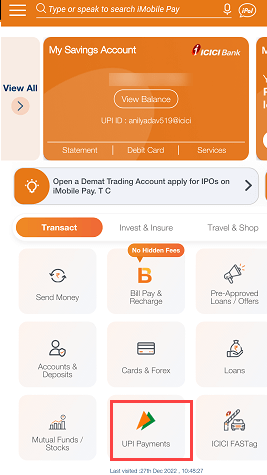 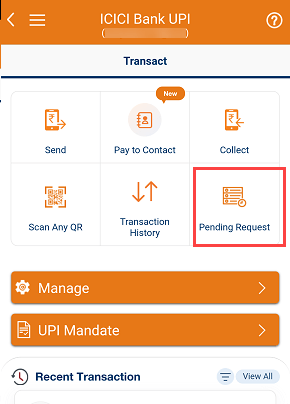 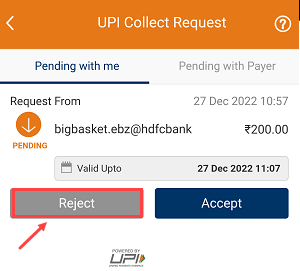 Step 4: In the popup screen, tap on the “Block” option. 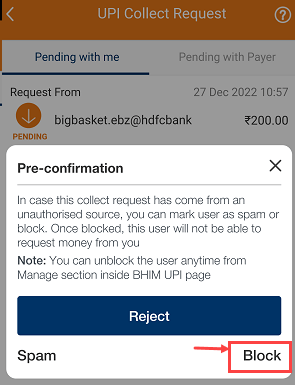 Done, now this UPI ID/User will be blocked and added to your block list. After blocking this UPI ID, the user will not be able to request money from you.

How To Unblock UPI ID/User in ICICI Mobile Banking

If you have mistakenly blocked any UPI ID/User then you can unblock it by following these steps: 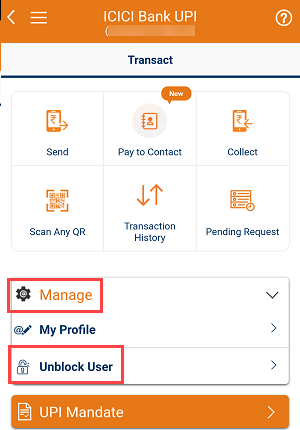 Step 3: And the next screen you can tap on the “Unblock” button as you can see in the below screenshot.

So this is how to block/unblock any UPI ID/User in ICICI mobile banking BHIM UPI section. If you are getting unknown spam requests then use this feature to avoid any unauthorized transactions.

How To Enable Online Transaction for ICICI Debit Card