If you don’t have ICICI net banking then you can use BHIM UPI for Payment using ICICI pay later. Just follow these two steps:

To create your BHIM UPI ID, just log in to the ICICI Mobile banking application and open Pay Later Services as you can see below image and tap on Create VPA/UPI ID. Now create your UPI ID.

After creating a UPI ID, now you can use the BHIM UPI option for payment and pay your bills, payment using ICICI Pay later account. 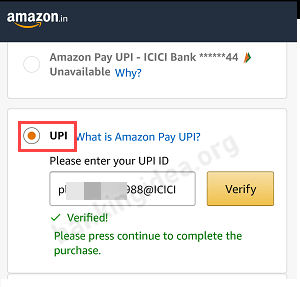 Next screen you can see your payment waiting for approval. Do not close this page. 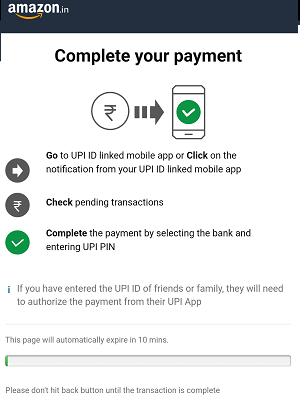 Here you can see the Pending Requests option, just open it. 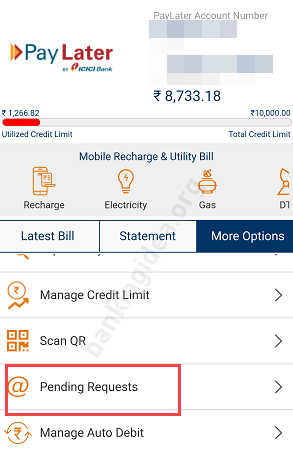 Now accept this payment by clicking on Accept. 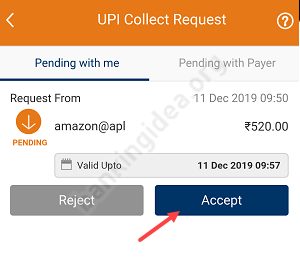 Done, now back to the payment page, you can see your payment has been processed successfully.

So this is how ICICI Pay Later account users can pay online & offline payment using BHIM UPI from ICICI Pay later account. You can also use the ICICI Internet Banking option if your net banking is active.

How To Enable Online Transaction for ICICI Debit Card